TBA have been based in various offices around Ashton Under-Lyne, however in September 2017 we moved into the historic Ashton Old Baths or AOB.

The old baths has undergone a £4 million refurbishment to convert the former public baths into a creative hub for businesses. The new structure within the grade II listed building has been designed to minimise impact on the existing building’s structure, one of the largest in the country and second largest in Europe when the baths opened in 1870. 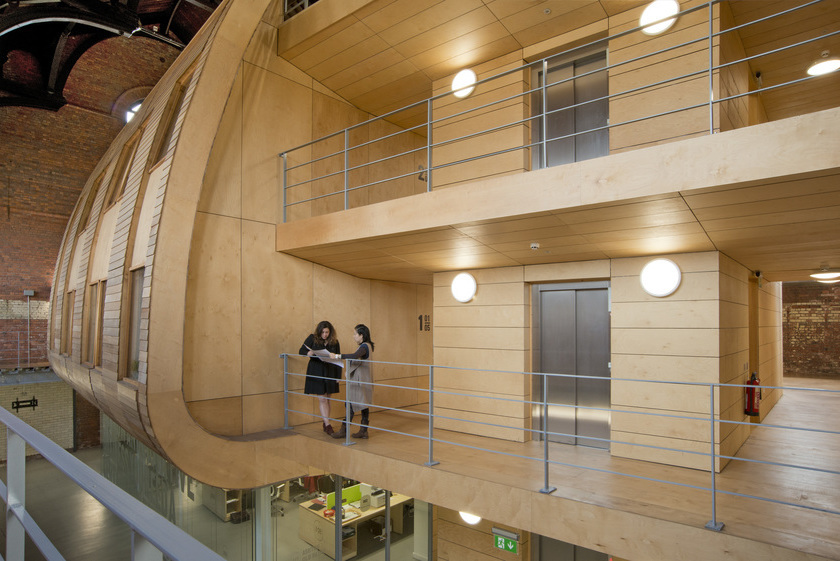